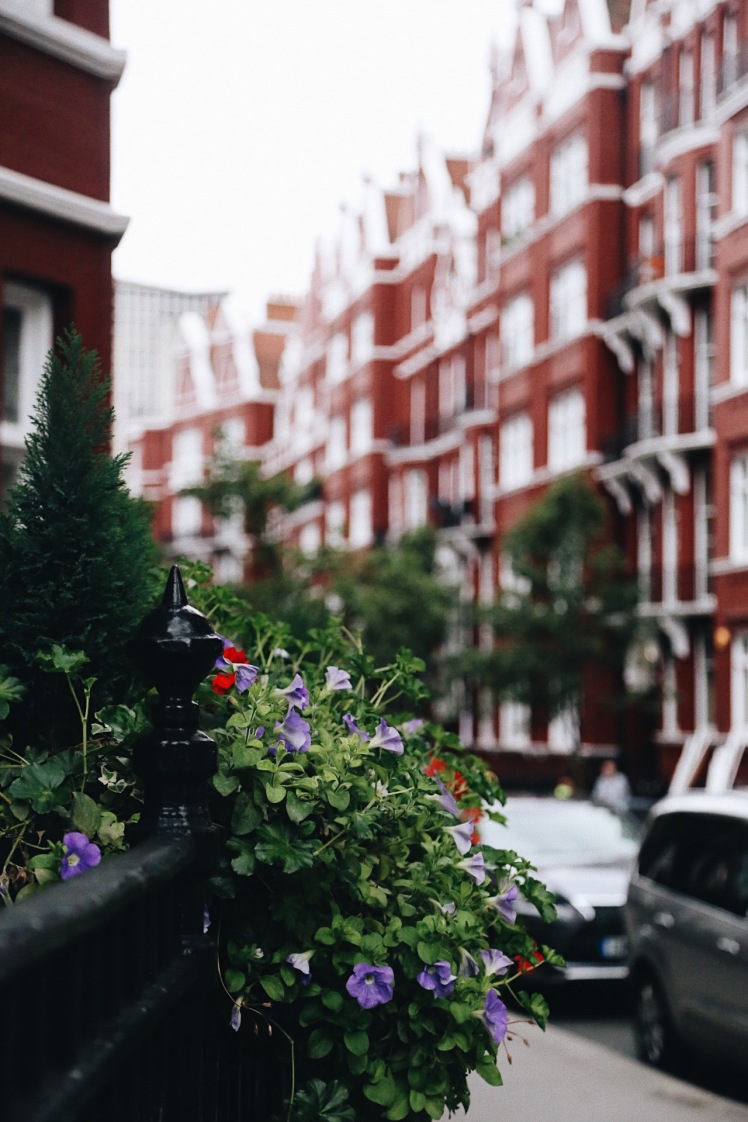 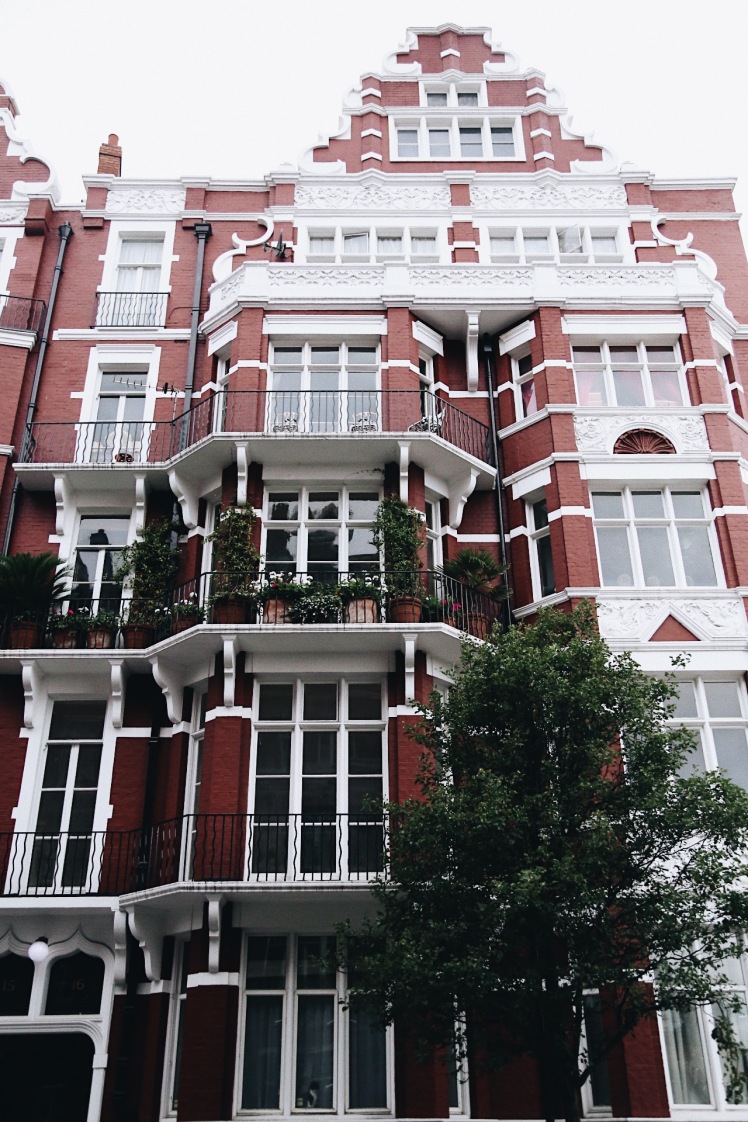 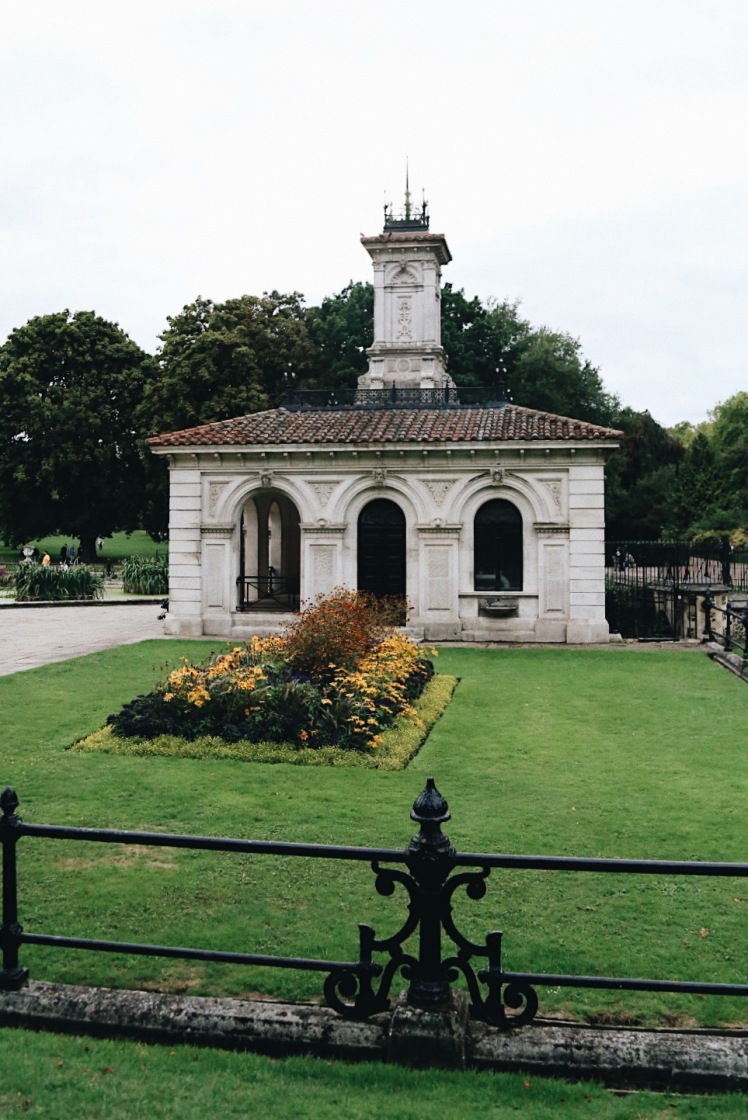 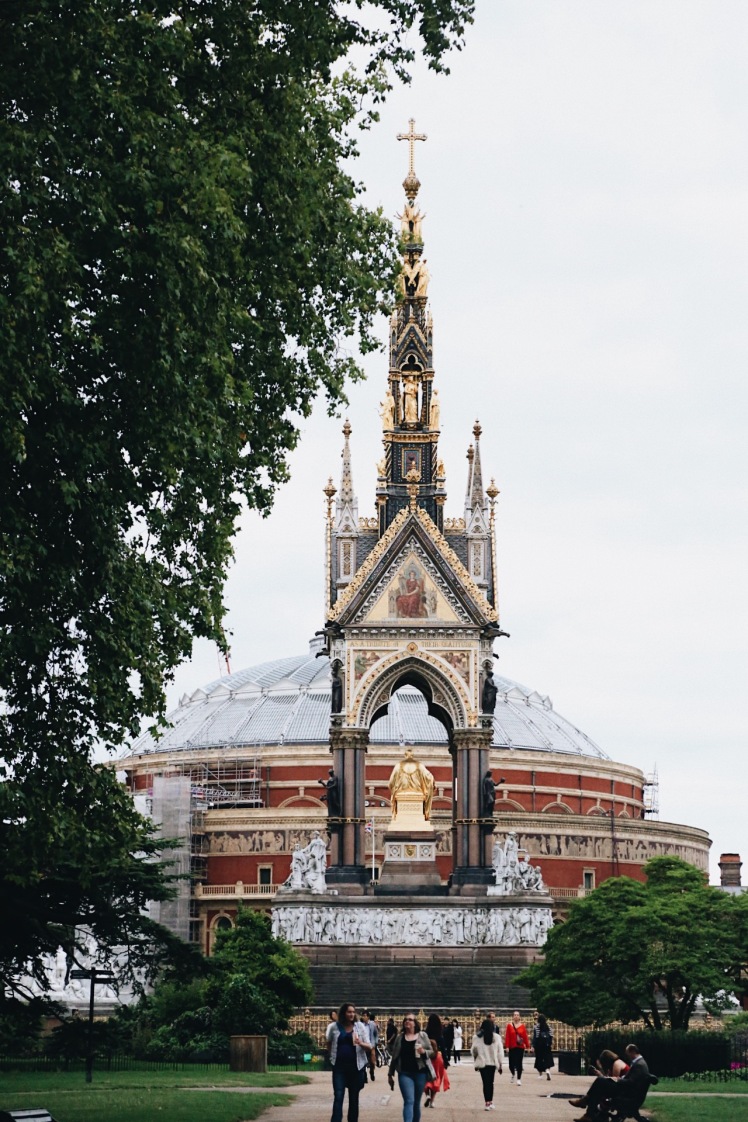 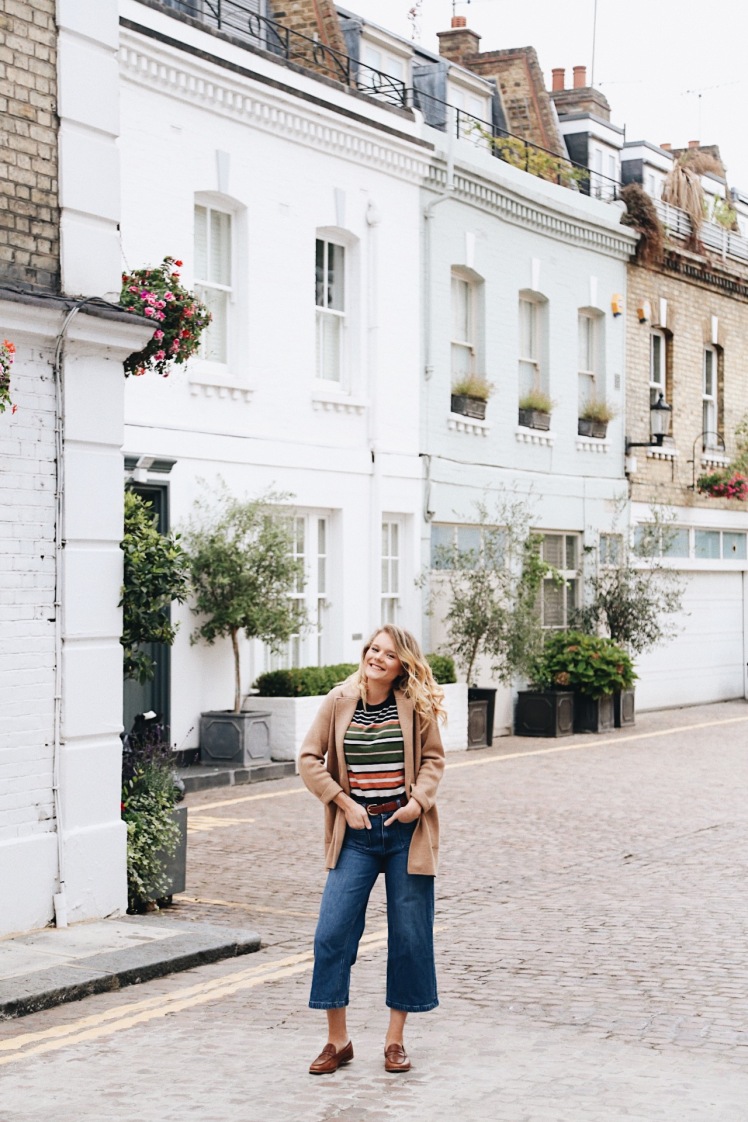 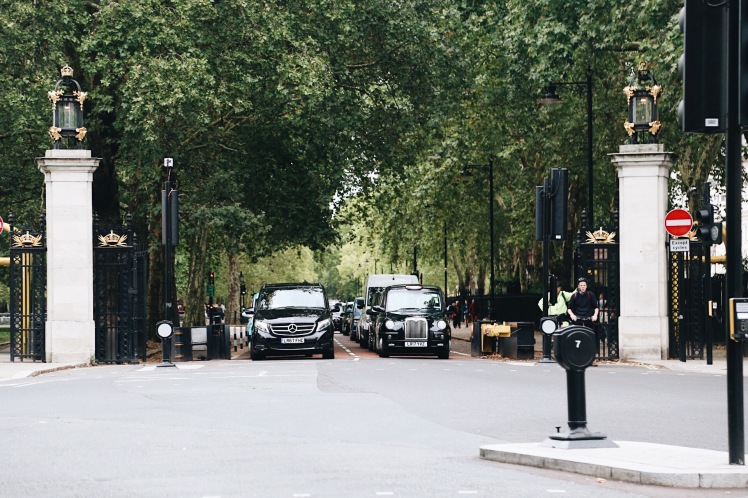 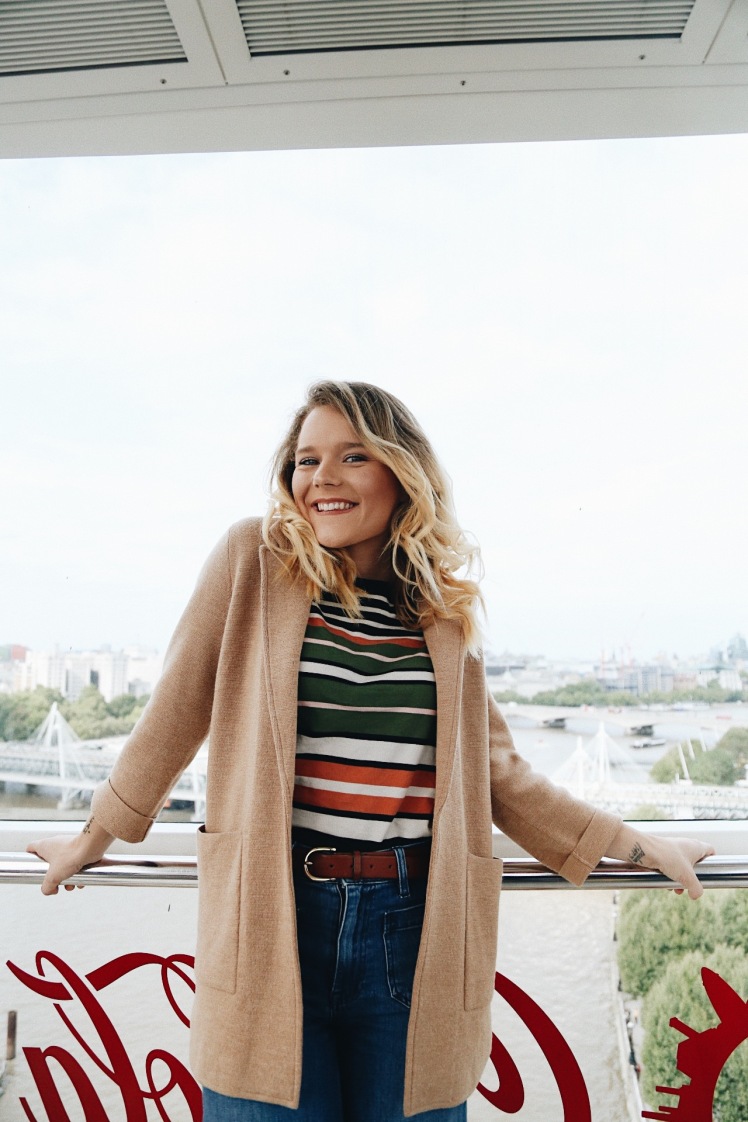 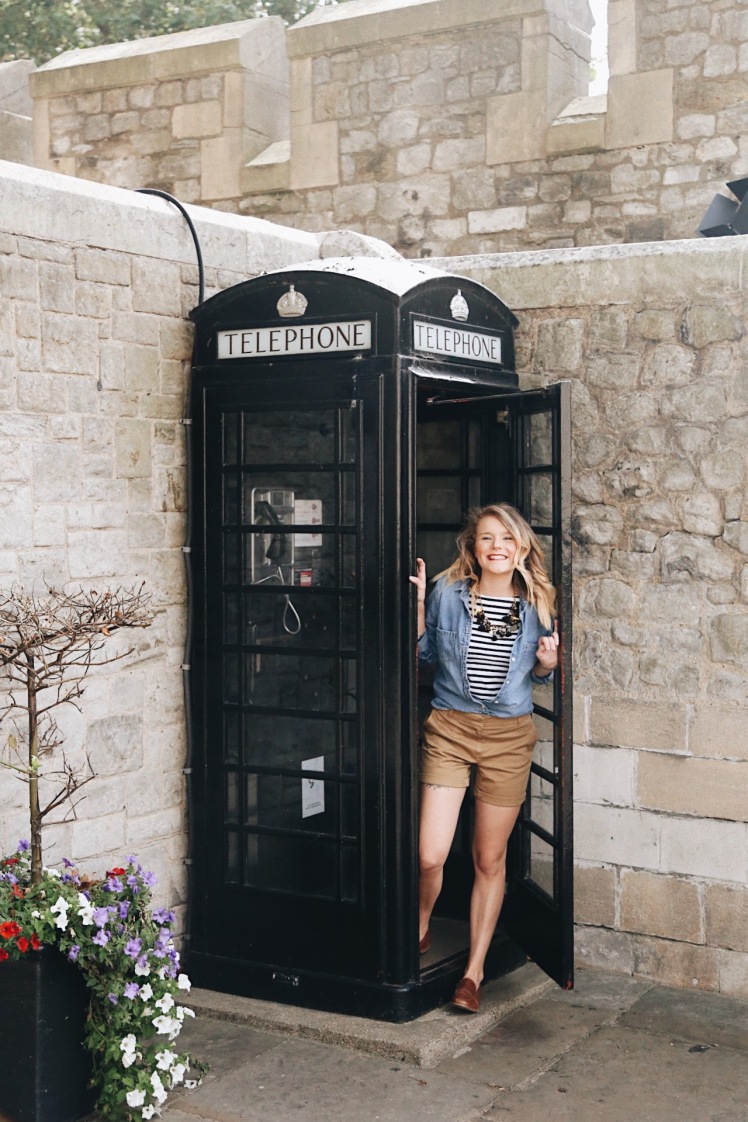 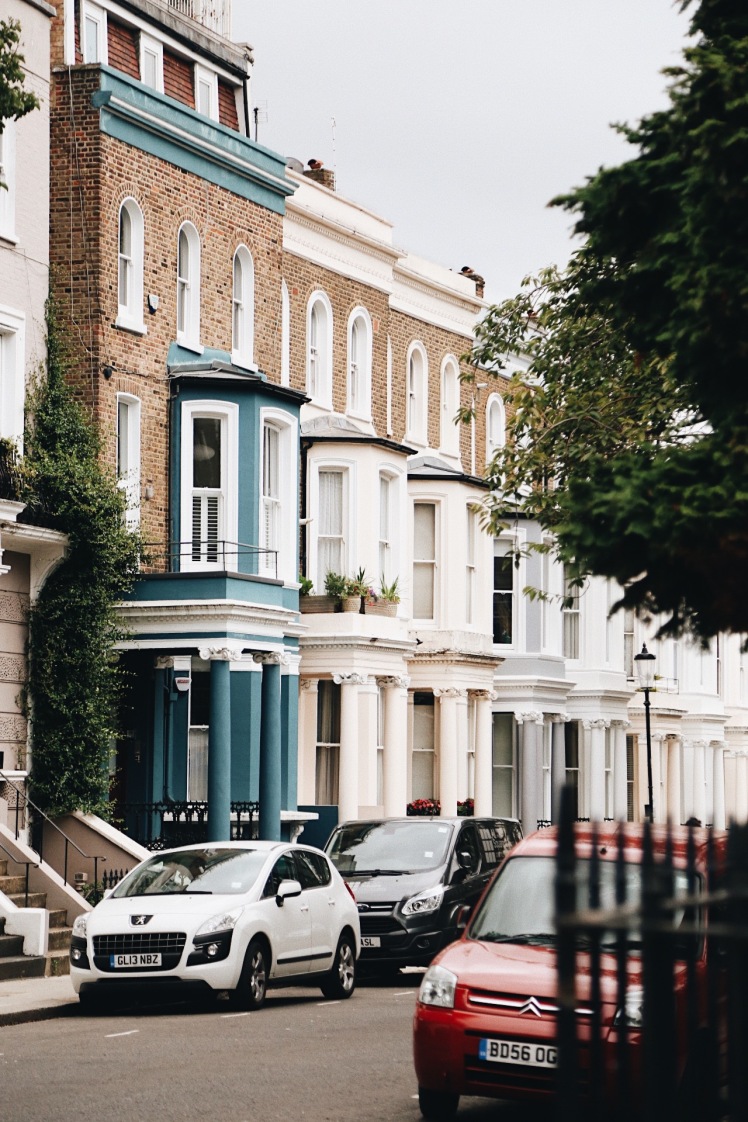 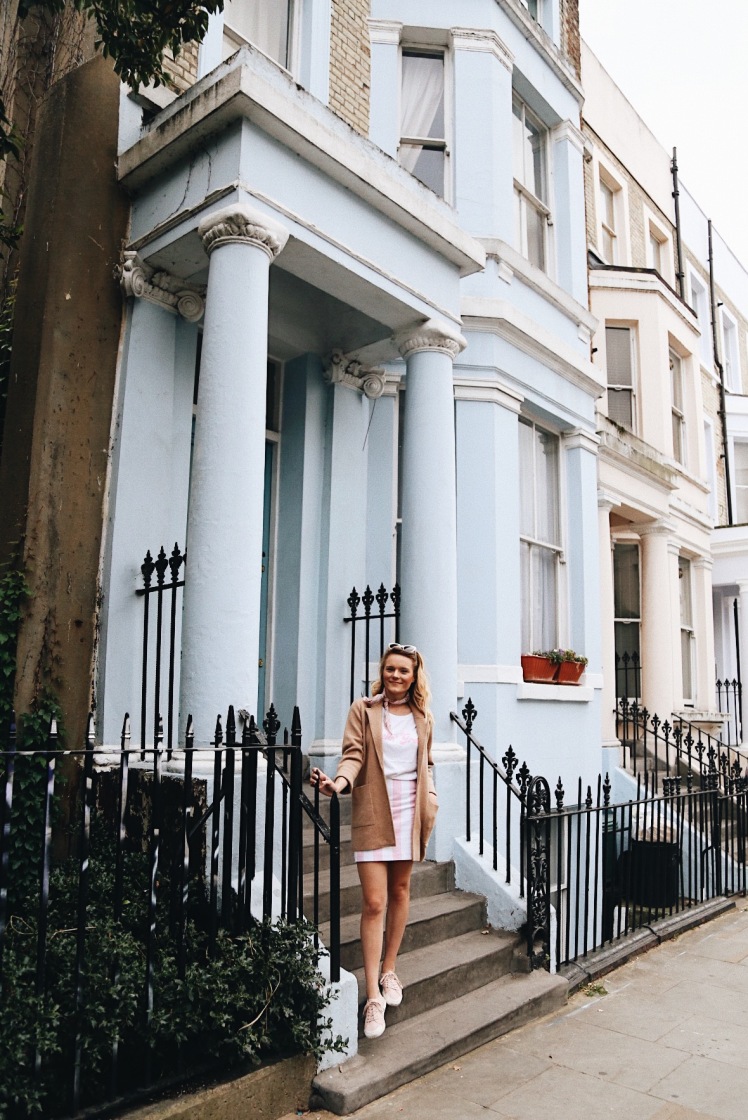 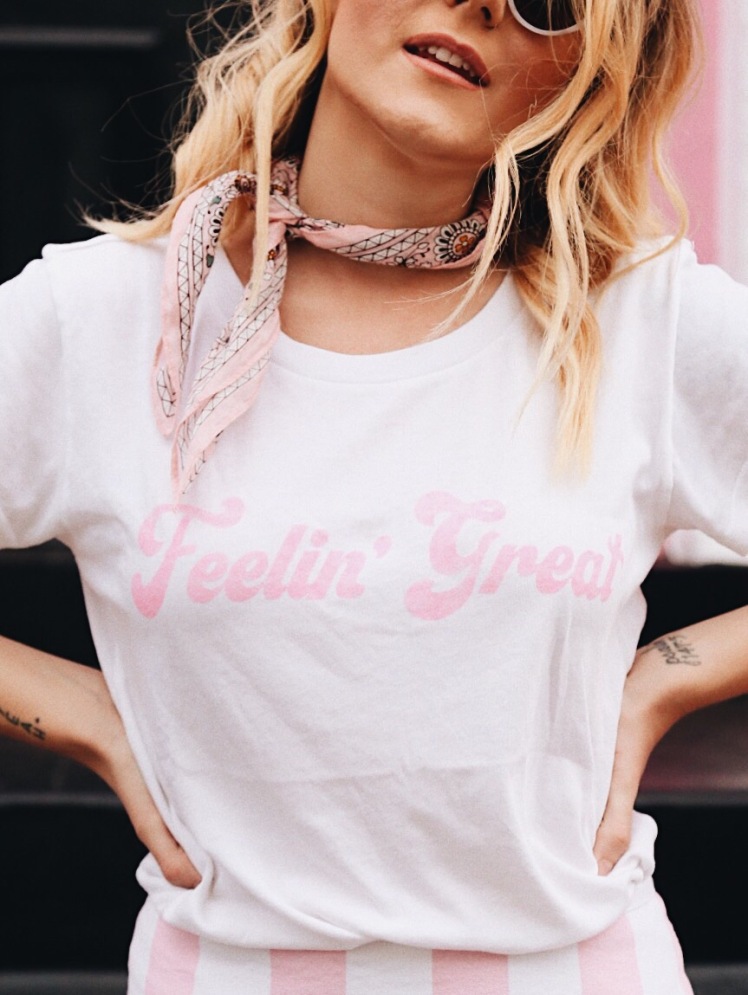 So sorry to COMPLETELY bombard you with photographs but, in all honesty, this is just the start. I think you will appreciate the fact that I am doing four separate blog posts for my Europe trip because that would be a whole heck of a lot more photos in one sitting… You’re welcome.

Let me begin by saying flying to another country is one of THE MOST agonizing things in the world… especially for someone who has anxiety. Now, this is not going to be a post about anxiety BUT I will hint on it for a moment. The amount of times I had to get up and walk around to calm myself down on this ten and a half hour flight was a little ridiculous. Restless legs, over thinking and lack of sleep really hit me while thousands of feet up in the air; the excitement did not stop these things.

We took a red-eye flight so that we could “sleep” on the plane (I put quotations around sleep because of my previous paragraph). I probably slept for about 45 minutes total… OUT OF TEN AND A HALF HOURS!!!

We landed in London around 12:30pm their time so we kind of just began our day… well, that isn’t true. We checked into our hotel and then took a MUCH NEEDED nap. I would have been a complete and utter Zombie had I not done that. Phew!! Our naps ended around 4ish and THAT is when we started our adventures! My dad decided to stay back to catch up on some zzz’s while my mom, brother and I played tourist! We had gotten Oyster cards which allowed us to freely travel about on the ‘Tube,’ as they call it.

I really wanted to go to Kensington so that is where we attempted to go! We explored around Hyde Park and then sort of stumbled upon Kensington Gardens and PALACE!!! My last trip to London did not bring me to Kensington so I am so happy that I got to experience it this time around.

My mom was SO EAGER to see Big Ben. To say that we were disappointed is an understatement. It was COMPLETELY under construction!!! It’s like they KNEW we were coming and wanted to torture us! No, I’m just kidding but we were sad that we didn’t get to see it without scaffolding. What fixed our broken hearts (well, mine at least) was the champagne and goat cheese pizza I had for dinner! I am a sucker for anything goat cheese so when I saw that there was a pizza with ALL GOAT CHEESE, my spirits were lifted.

Our second day included being in the presence of royalty… ME! No, I’m just kidding. We toured Buckingham Palace!!! What in the heck?!? We got so lucky because our trip landed during the two months out of the year that the Queen is in her summer home and opens up Buckingham Palace for tours!!

I wonder what it’s like to live in a palace but also have a summer palace elsewhere?! Dreams and goals, my friends, dreams and goals.

It was absolutely spectacular walking through their home. Having walked on the ground that the Queen, Prince Harry and Will, and all the royal spouses and babies walked on was A DREAM (yes, I was one of those people who woke up to watch the “Royal Wedding”)!

What really had me speechless was all of the unseen artwork that Prince Charles has collected to have displayed on the walls for us to look at. He hand-picked each and every single one of them, some from his students at his art school and some from famous artists that just spoke to him personally. It was honestly like being in a museum. Incredible.

After exploring the many rooms of my future home, assuming Prince Harry realizes his love for me, we left and walked around, just to end up at the London Eye! It was very surreal to see in person… and HUGE! Obviously, this HAD to be something we did so we got tickets and hopped on! Such a great way to see the whole city!

Once we did the full circle on the Eye, we visited Trafalgar Square, which is an absolute must if you’re ever in London. It’s just one of those tourist things you have to do. Most of this trip was us as a family just wandering through the streets, not really knowing where we were going (which caused some issues at times). It did lead us to some amazing places though… Like this little pub based off of Sherlock Holmes, which had THE BEST GRILLED CHEESE SANDWICHES EVER!!! Now, I know when you go to different countries you are supposed to try their foods and what not, but look, I NEEDED this grilled cheese in my life. Also, they have this drink called Pimm’s… I still have absolutely no clue what it is but it made my drinks taste so yummy!!! So if you’re ever in London, you HAVE to get a drink with Pimm’s in it… you won’t be disappointed!

Okay… now fast forward to the end of our trip because we ended it in London (the other countries will be blogged about separately).

We arrived back in London late at night and were all exhausted by this point because we had been traveling for 15 days. Our Airbnb was so cute and RIGHT next to the London Bridge!!! Now, when I say right next to, I mean a good 15-20 minute brisk walk away. So the next day we went to the Tower of London!! I explored this on my last trip to the UK and remember it being so cool! I remembered it correctly! The crown jewels were there and so were the Yeomen Warders or “Beefeaters,” as they are more commonly referred to as. Those guys were probably my favorite, between cracking jokes and spewing history they just made my day!

Another thing that made that day even more amazing was seeing LOGIC ON TOUR IN LONDON!!! What the heck?! It was such a spontaneous decision that my brother and I made but we totally did it!! It was just him and I trekking through London by ourselves to go see this American rapper. It was so awesome and I made so many friends at the concert!! I am a BIG people person so making friends was so easy… my brother sort of just kept to himself, which is his jam and I respect that.

The Brits get a bit wild at concerts, let me tell you. They were throwing soda and water bottles through the crowd, some full and some empty. It got crazy!! I could not stop laughing because it was just such a random thing they do to pass time I guess?? That’s what some adorable girl we were standing next to told me, I don’t know… I’ve never seen that done at concerts here in America lol!

That night was probably one of my favorite nights because it was good bonding time for my brother and I… We don’t get much of that and seeing as he left for school pretty much right when we got back I was glad to have spent some time just him and I. What was cooler was that it was one of his favorite rappers.

I promise I’m wrapping it up here.

Our last day in London (and Europe in general) we went to Notting Hill. Ever since I found out that my family was eventually going to do a Europe trip some 3 years ago, I’ve been DYING to go to Notting Hill. Strictly for the colorful houses, I might add. It ALMOST didn’t live up to my expectations because I couldn’t find the houses for the LIFE of me and my family was getting frustrated at me for dragging them all over town. All of it was worth it though when I found my pink future house. It literally was what my British dreams were made of. I also, coincidentally, matched my outfit to the house. What a dream. There was this cute little road market that we went to later that day! It was so cute and had so many fun knick knacks and treats and what not! Shopping definitely went down a little bit. So unlike me, I know 😉

While my dad was doing some shopping, I met these two ADORABLE girls and we ended up doing a little photo shoot right around the area! They were the absolute sweetest and I am so happy I met them!! What an experience… Meeting random strangers on the street and turning it into an impromptu photoshoot! That is what I like!

All the walking we did had us home and in bed at a reasonable hour that night. Plus, we had to pack for our adventure home the next day! London left me feeling whole and I definitely will be planning a trip back very soon!

London, I love you. Don’t ever change, you beautiful city!

Thanks for traveling with me through London! Can’t wait to share the rest of my European adventure with you!